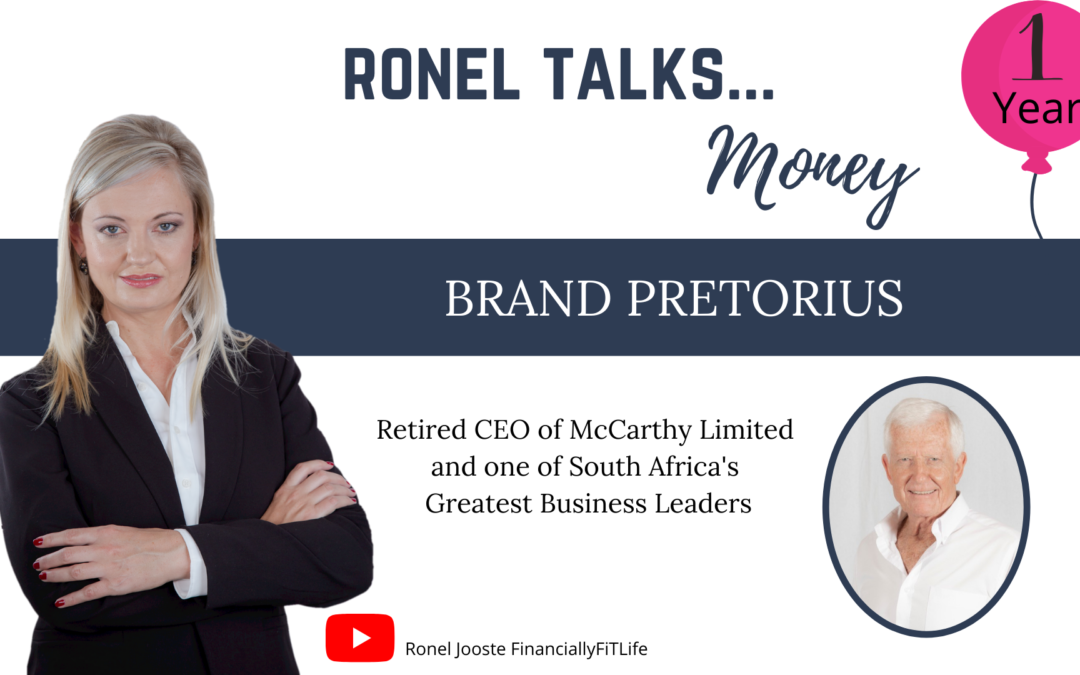 The Ronel Talks Money show is turning 1 year old and in this special show we are welcoming back our very first guest Brand Pretorius, retired CEO of McCarthy Limited and one of South Africa’s greatest business leaders. Brand shares with us how he experienced lockdown and also tips for individuals and businesses to survive and thrive again. He also shares leadership lessons learned from his career spanning over 48 years. Then he tells us what makes him happy and content as well as what are the items still on his bucket list.

Brand Pretorius is broadly recognised as one of South Africa’s greatest business leaders. Brand was appointed managing director of Toyota SA Marketing in 1988 and under his leadership Toyota became the leader in both market share and customer satisfaction. It is widely acknowledged that Brand played a pivotal role in turning McCarthy around after it was declared technically insolvent in 2001. Thousands of jobs were saved! Brand published his book entitled “In the driving seat – lessons in leadership” in February 2013. According to Nielsen Bookstats it was the most popular business biography in South Africa in 2013 and has subsequently been reprinted nine times. In total more than 23 000 copies have already been sold, which makes the book one of the most popular local business biographies of all time.

A few of the questions we answer in this interview: 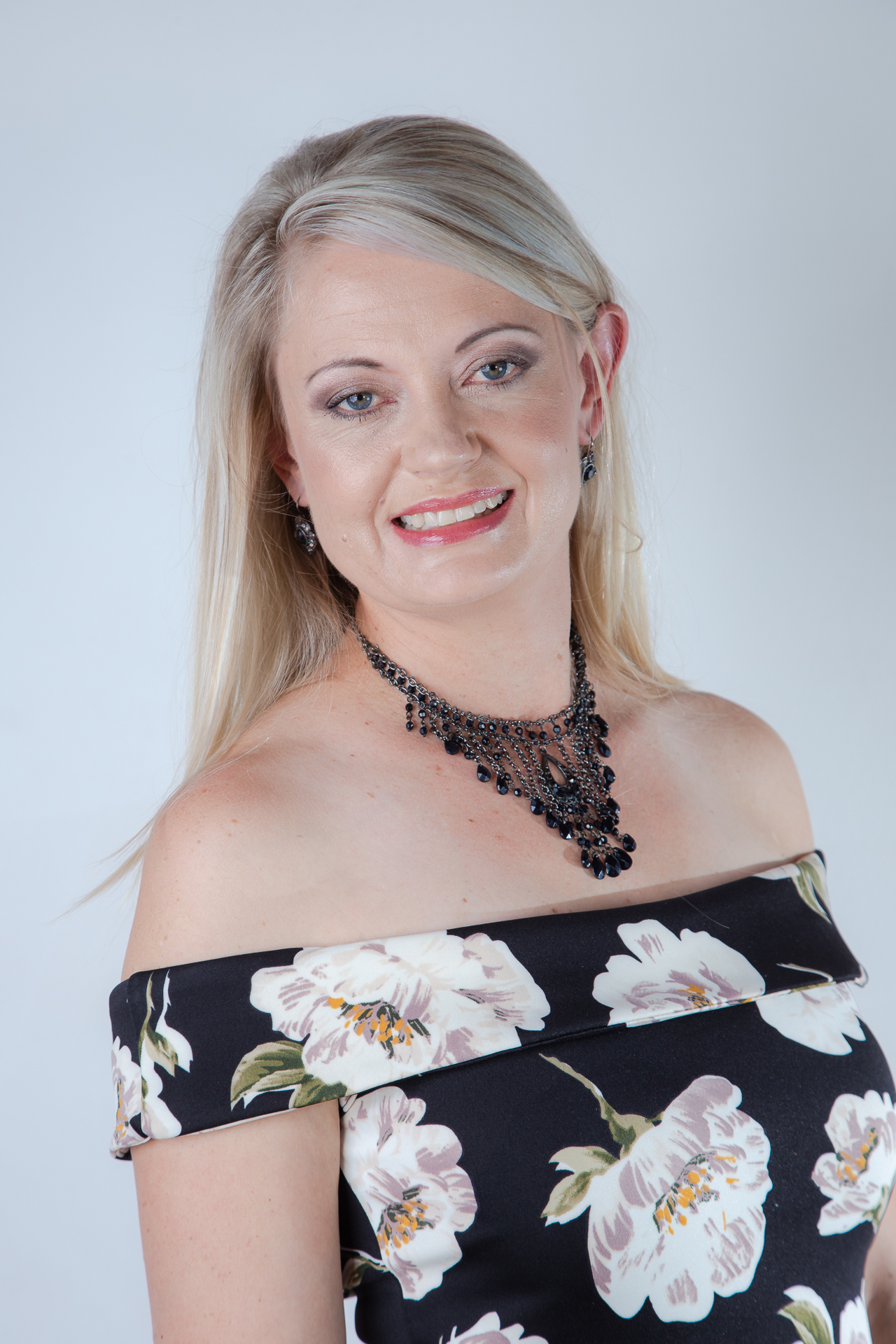 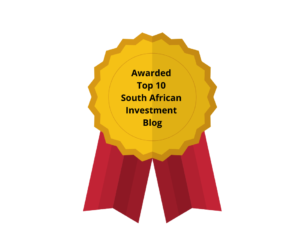